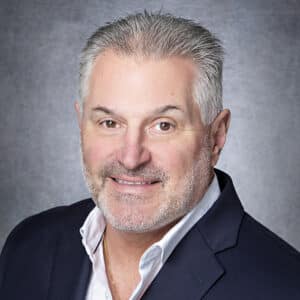 Teddy is from Ithaca, New York. He completed his undergraduate degree at S.U.N.Y. Cortland in 1986. After college, Teddy re-located to the state of Georgia where he coached high-school football and then moved to California in 1998 where he transitioned to the banking business. Teddy was a co-owner of Nationwide Lending Corporation, a pioneer in the internet lending community from 1998 – 2009. In 2010, Teddy moved his family to Bowling Green, KY and transitioned to becoming a Branch Manager for First Choice Loan Services, Inc. where to this day, he manages a nationwide team. Now residing in Brentwood, Teddy and his wife Renee and their two children Sofia and Gianni are partners at Rolling Hills Community Church in Franklin.